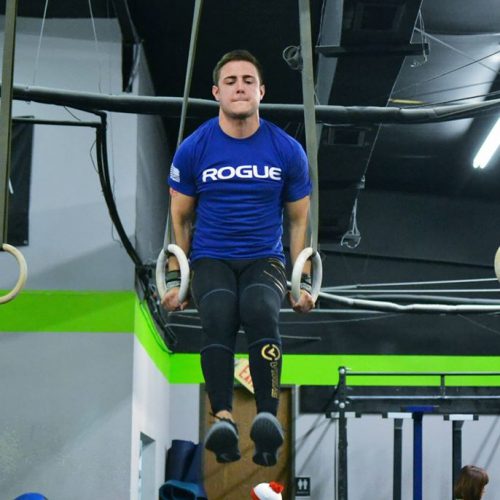 Brooks grew up playing competitive baseball his whole life and continued to play until attending Texas A&M University to pursue an undergraduate degree. Without a competitive outlet in college, he became a regular “globo gymer” throughout college working on aesthetics rather than performance. Brooks found Crossfit back in 2013 his junior year at Texas A&M University and immediately fell in love with the high-intensity workouts, the community, and the drive he now felt to better himself as an athlete. His first Crossfit workout was the Hero WOD “Murph” on Memorial Day. After graduation, Brooks moved to Houston, TX to join the Oil and Gas workforce and found Crossfit Katy as his new home gym. With a growing passion for fitness and nutrition, one of his goals was to get his Crossfit Level 1 Certification, and decided it was time to make a big step. In March of 2015, he received his Crossfit Level 1 Certification and has enjoyed helping people reach their fitness goals in any way he can. Brooks has a passion for Olympic Lifting and plans to pursue an Olympic Lifting Certification in the near future.