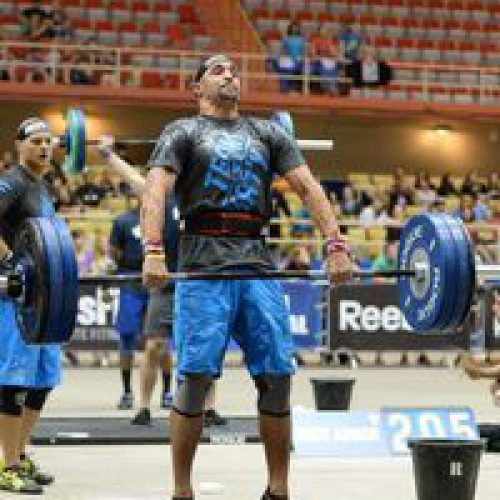 Chad Morales has been involved with sports throughout his whole life. He grew up playing baseball and soccer, in high school he played football, golf, and ran track. He continued to play football into his college years at the University of Mary-Hardin Baylor where his team was ranked #5 in the nation for Division 3 football and has currently won 6 Conference Championships in a row. During his last year in classes and last season of football, Chad discovered Crossfit. He found that after college it would be able to fulfill his need for competition and performance at a high level. After graduating in December of 2011; Chad found his new home here at Crossfit Katy. Chad received his Crossfit Level 1 Certification in May of 2011.