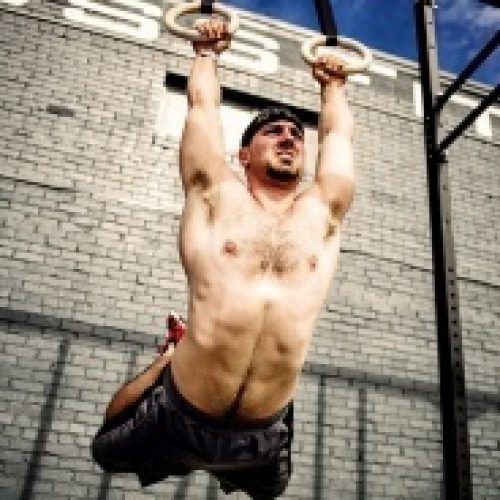 Mike Scott was born and raised in Katy, Texas, and grew up living and breathing sports. Playing football, baseball, and basketball, his competitive nature and strategic mind were developed early on. When Mike found CrossFit in 2011 at the age of 22, it was exactly what he needed. With the combination of a competitive atmosphere, the opportunity to be on a team again, and most importantly finding a community he could plug into, he knew CrossFit Katy was his new home. He started out as just an athlete in the gym working hard every day to create a life-changing lifestyle. The results he saw in himself, both physically and mentally, quickly turned into a desire to help others find out how life-changing of a place CrossFit Katy could be for them also. Mike became an owner of CrossFit Katy in July of 2012 and was a mainstay as one of CFK’s head coaches and team athletes. In October of 2017, Mike increased his ownership interest in CrossFit Katy and as the majority owner of CrossFit Katy, he looks to use the gym as a place to change peoples’ lives in the same way the gym changed his.