About Craig Paterson
By 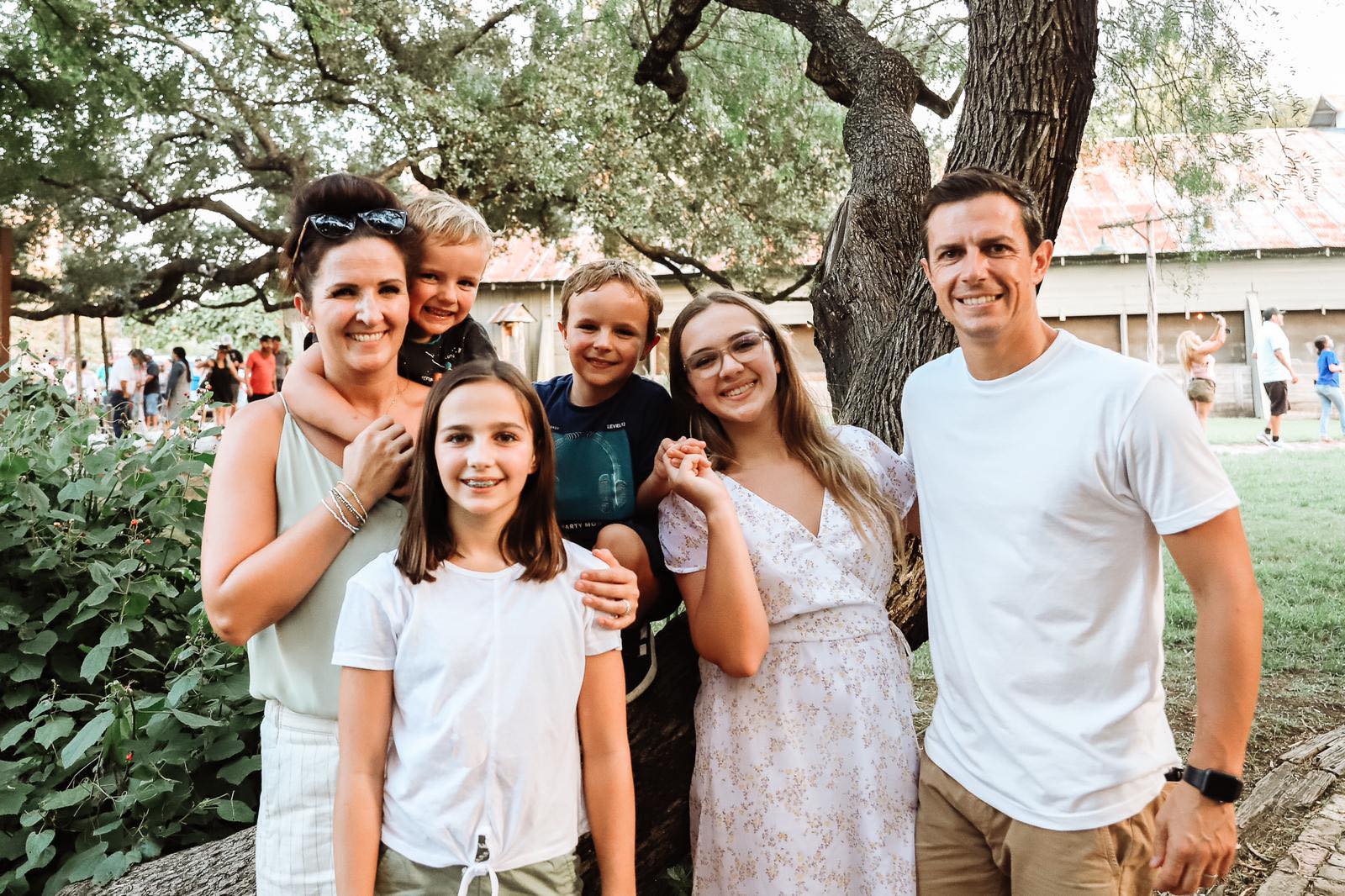 When did you first start doing CrossFit? January 2020

What class do you generally attend? I will generally try and get to classes in the afternoon Monday to Thursday depending on work, Friday is my Golf and rest day ….. plus partner work out on Saturday morning.

Favorite WOD:  Unsure on a specific, but I do like the partner work outs, they are generally prettygood fun!

Least Favorite WOD:  Any of those that Mike labels a cardio ‘Suck Fest’ or ‘Chipper’ – still no idea whatthat even means…or includes BBJO / Thrusters. The one that stands out most was one of Mike’s design based on a comment made by Josh, which transformed into a 20-1 Burpee and Run ‘Countdown’ – took forever and was horrible!

Tell us about your sports & fitness background:  I played Rugby Union for school, club, and a small local team, which was essentially 2-3 games a weekend – the first few being competitive games and the local team was basically just a session on the beer! I was the size I am now when I was 15-16, so started off at 2nd row before everyone started to catch up and then outstrip me in size and I shifted from there to flanker, then on to the wing before settling at full back which was most of my time. I started 5 a side football (soccer) most weeks to try and keep my fitness levels up until we moved to Canada in 2014, where I swapped it out for weekly skiing trips and hiking! Since we moved to Houston in 2017, I really have not done anything other than BBQ and drink beer up until I joined the gym in January 2020 and that’s where it started – I had never really touched a weight or a barbell till I joined! Having four kids is a sport in itself, and has helped to keep me relatively fit too!

How did you first get exposed to CrossFit? Take us back to your first WOD... what was it, and how did it feel?  Stacey had joined 6 months earlier and she took me one Saturday to give it a go. It was a partner work out and unfortunately for Stacey / Omar I got paired up with them– I was as much use as a chocolate fire guard! The combination of the bike, BBJO and bar work was horrible – I had recently torn my hip tendon, but no excuse, within 10 minutes I was just sprawling about the floor feeling like I was going to die - with Adriel checking on me to make sure I wasn’t! 😊  Everyone was really welcoming, but the first work out was brutal!

What sort of changes have you seen in your body, health, and fitness since starting CF?  I have seen a big change. I entered the New Year challenge last year which was a great way to get started – I changed the way I was eating based on the plan from Heather and tried to go to the gym at least 4 times a week. I got my latest scan in April 21 and my year over year body fat % has dropped from 27.2% to19.2% (down 15.1 lbs of fat mass), gaining 8.8lbs of lean mass and while my overall weight is only down 6-7lbs my overall shape has changed quite a bit. The main areas are around my trunk, visceral fat is down from 1.07 to 0.12 too but overall my fitness is miles better than where I was, and I feel muchhealthier.

What sort of changes in your life have you experienced since starting CrossFit?  My nutrition and general health are very different, I never used to eat breakfast or drink enough water and I would always watch the number of calories I was eating, including skipping starchy carbs. I now eat a healthy balanced diet and a lot more than I ever have, which is made up of the right stuff at the right times.  Overall calorie intake is much higher but I’m heathier than I’ve ever been! I never used to like the gym and got bored pretty easily, but I rarely go less than 4 times a week now which is a huge change to where I was a year or so back.

Name one goal you have reached since joining CFK and one goal you want to achieve: TTB took me a while, but I got there in the end – still a bit to do. I want to get DUB’s – those penguin hops are dreadful!

Please share with us any favorite CrossFit / CFK moments:  There have been a few…the initial message to the group about a game of golf that snowballed into an outing for 28 people was fun and a great way for everyone to meet outside of the gym / have a few beers – it is the longest scramble I have played in my life!  The work out in the monsoon with the bin bag; my reaction and choice of words when getting paired with Brittany on a Saturday partner work-out.

Any advice for people just getting started? The first few months can be pretty daunting; start light, scale when needed and stick with it! Don’t be afraid to ask anyone for help, everyone is so helpful and encouraging! 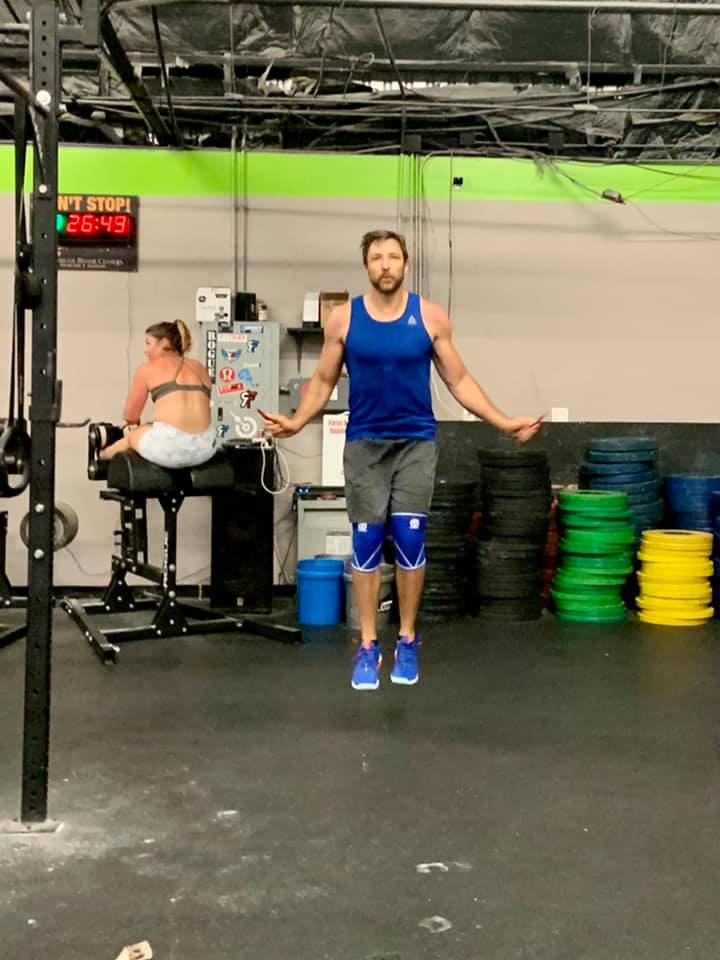 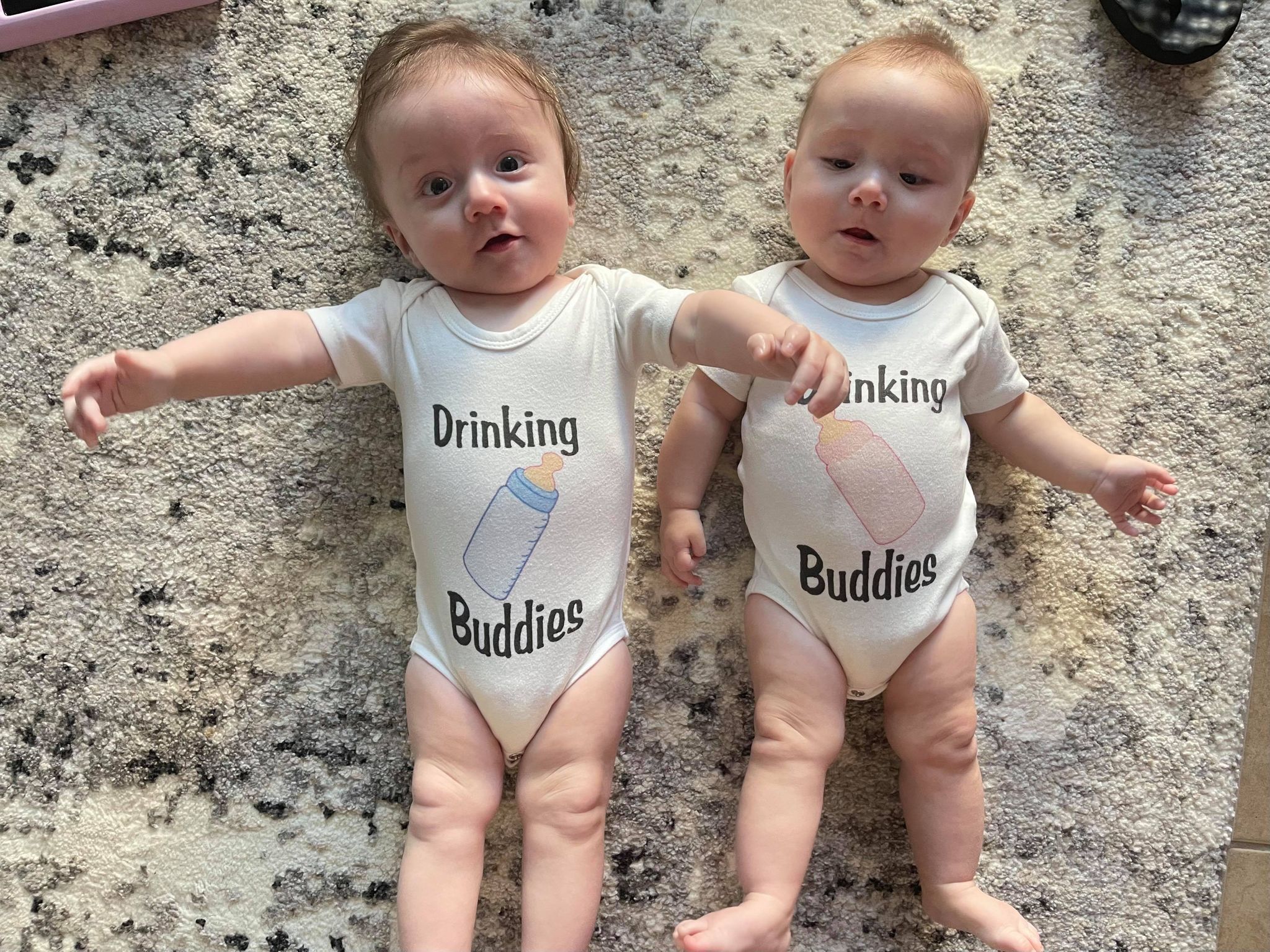 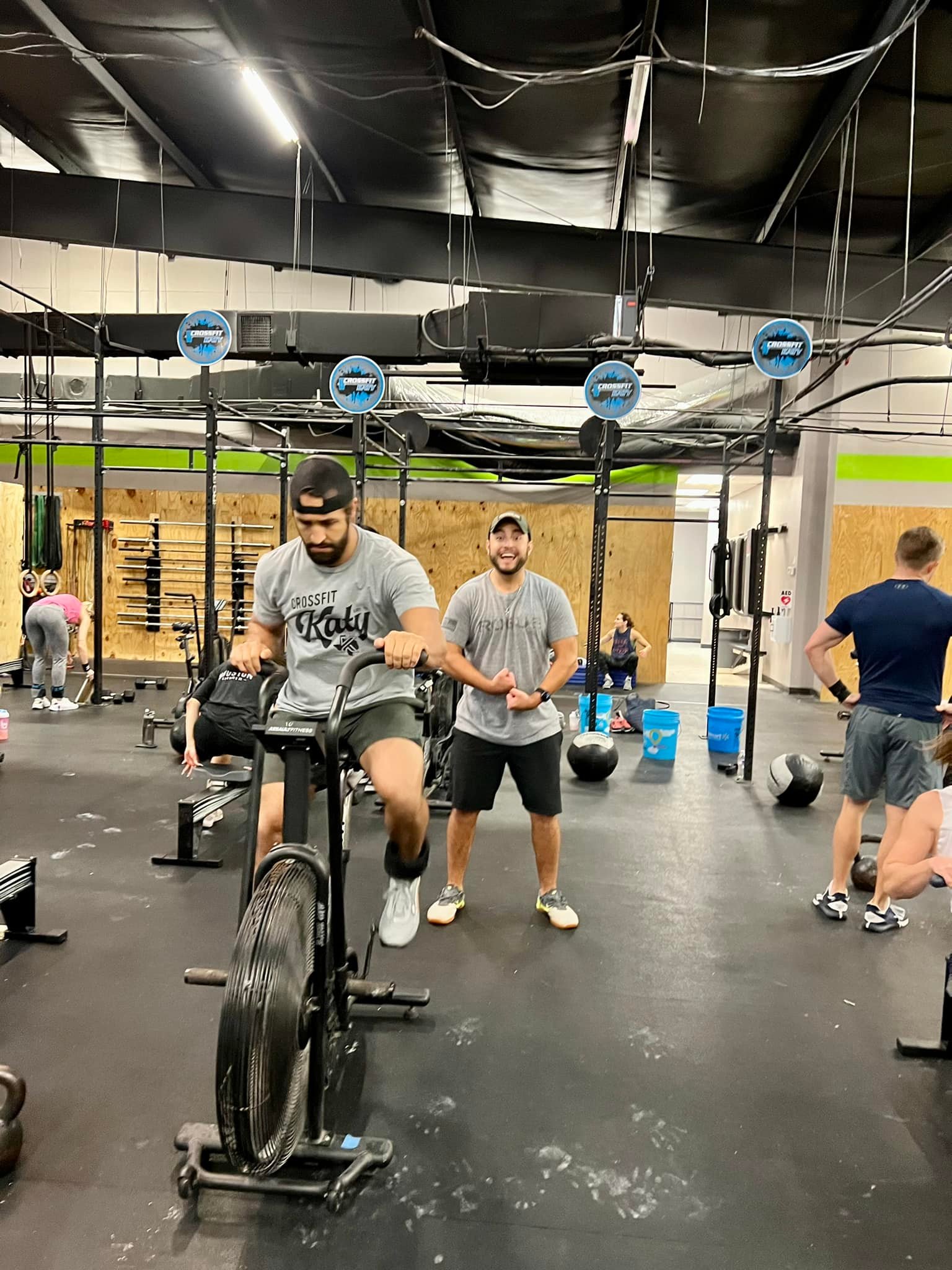